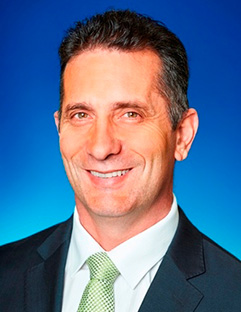 New figures show that Rottnest Island continues to attract a record numbers of visitors to its shores with 769,000 people arriving via ferry, boat or aircraft in 2018.

The 15 per cent record increase in visitor numbers can be attributed to extra ferry services, successful marketing campaigns, celebrity visitors and quokka selfies.

Visitation is expected to trend upwards with the completion of Discovery Rottnest Island at Pinky Beach in February.

Discounted admission fees for day return travellers catching a ferry after midday through January and February will also provide a further boost to visitor numbers.

This summer there has never been more activities for visitors with eight new recreational offerings available, ranging from water activities, boat cruising or grabbing a bite to eat at Wadjemup Lighthouse.

“The McGowan Government’s drive to diversify the recreational offerings and approve developments on Rottnest has led to the island’s biggest boom period in both visitors and in new investments.

“The new resorts coupled with existing accommodation options and the expansion of attractions on the island ensure Rottnest’s appeal will continue into the future.”

Email this page
2019-01-15
Previous Post: Speech at the Allport Library and Museum of Fine Arts
Next Post: Proust at Caloundra